The Prog Mind Reviews "Into The Half Light"

The Prog Mind Reviews "Into The Half Light"

I love stumbling upon hidden gems.  A couple months ago, I randomly saw a post about a band named Gammalon, and the cover art was beautiful (I’m a sucker for that).  As I listened to the album, called “Into the Half Light”, I could not believe that the artist hadn’t been spread far and wide in our community.  The album originally released a few years ago, but is back for a re-release this year, with another album releasing relatively soon, as well.

At first glance, Gammalon is a bit of a mystery.  They hail from the US, and their website lists the album credits as: Peter Shen on guitars and keys, Elena on bass and keys, and Gregor Elligsohn on drums, percussion, and sound effects.  However, with some digging, you will discover that “they” is really just a “he”, that being Chris Scholtes, guitarist for the Several Species Pink Floyd Experience. It turns out, also, that he actually plays all of the various instruments on this album. With some searching, I was able to find some pictures of him performing (below).

Once you discover that, some of the notes on his website begin to make more sense, such as, “Gammalon is a fictional story that takes place in a dystopian future. In this story, the world is suffering from lethal radiation poisoning, leaving only a few survivors to fend for themselves. Scrambling for their lives, Peter, Arturo, and Elena take shelter in a radio station off the coast of California. By playing music through the radio broadcasts, the group attempts to make contact with the outside world. The songs depict experiences, thoughts, and emotions of each of the characters as they struggle to survive.”  As you can probably guess, all of Gammalon’s albums are set in one expansive, post-apocalytic story.  I noticed that the website also includes descriptions of each song, not only where it fits in the story, but also what sorts of instruments and musical theory were used to construct them. 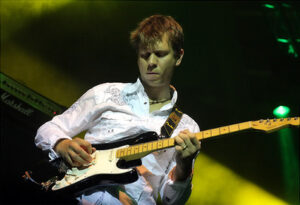 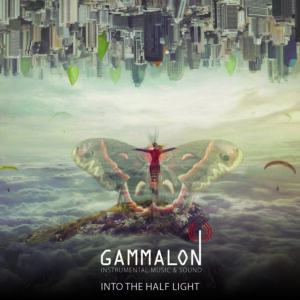 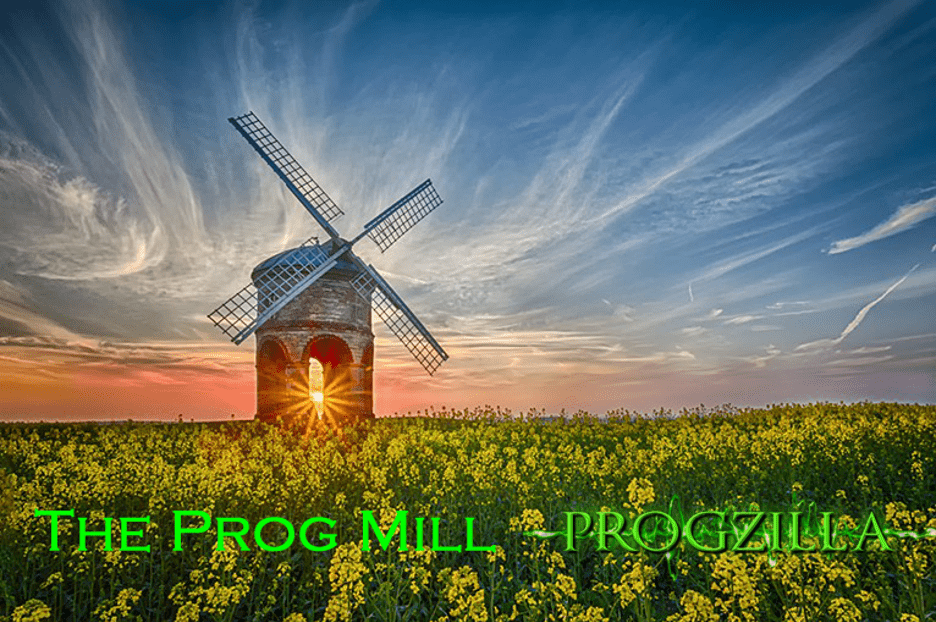